1] Main events during first quarter of the year

On 20 October 2014, the Pierre & Vacances-Center Parcs Group signed the sale of a block of 53 Center Parcs cottages in the Vienne region to La Française (on behalf of the Erafp2) for €14.9 million before tax. The domain is now virtually fully marketed and is due to open in summer 2015.

Center Parcs project in the Isère region of France
After the Prefect of the Isère region signed decrees concerning the "water law" and "protected species" on 3 and 17 October 2014, the group began its clearing operations.

In November 2014, opponents to the project lodged appeals against these decrees.

On 23 December 2014, the Grenoble Administrative Tribunal ruled on these demands, rejecting the appeals lodged for three out of four decisions. Only the decree concerning the "water law", which is necessary for accompanying construction works after the clearing operations was suspended pending the declaratory judgment. Pierre & Vacances-Center Parcs challenged this ruling with the State Council. Opponents to the project also challenged the ruling concerning the derogation to the "protected species" decree with the State Council.

In view of the legal actions underway, the domain's opening, initially planned for the summer 2017, could be delayed until 2018. Judgments should be issued before the end of Q1 2015.

Development partnership project in China
On 4 December 2014, the Pierre & Vacances-Center Parcs Group and Beijing Capital Land (BCL) signed a letter of intent with a view to establishing a long-term partnership to develop tourism sites inspired by the Center Parcs concept in China.

The aim is to meet the rising demand for local tourism for inhabitants of major Chinese cities.

Two first sites near to Beijing and Shanghai are currently being studied.

Additional studies are also to be carried out on senior residences similar to Seniorales and city aparthotels.

- Morgan Stanley Real Estate Investing is to acquire existing tourism property in Spain, either new or to be renovated, via one of its funds (plans to acquire between 3,000 and 8,000 apartments and homes over the next 18 months). These assets will generate rental income and are to be sold on to individual investors.

Pierre & Vacances Tourisme Europe contributed €62.4 million, which was stable relative to the year-earlier period, despite a negative supply effect4. On a same-structure basis, turnover rose by 2.4%.
The seaside destinations in mainland France (+5.4%) benefited from growth in all of the Pierre & Vacances labels (Residences, Villages Clubs and Premium).
Turnover from mountain sites (down 2.2% due to a negative supply effect) rose by 2.8% on a same-structure basis, driven by the hike in net average letting rates (+3.4%), despite the impact of the VAT increase.
Turnover from the city residences was stable on a current structure basis and rose by 2% excluding the negative impact of the Group's withdrawal from operating Adagio Access residential parks and residences.
Center Parcs Europe contributed €83.3 million, up 5.5% relative to Q1 2013/2014 and driven by growth in occupancy rates.

Growth in turnover stemmed from all of the Dutch, Belgian and German villages (turnover growth of more than 6%), as well as from the French villages (+2.4%), despite the hike in VAT.
Property development turnover
In Q1 2014/2015, property development turnover totalled €89.2 million, up by 65.4%, primarily on the back of the contribution from Center Parcs in the Vienne region (€41.1 million), the Flaine PV premium programme (€9.6 million) and Center Parcs Bostalsee (€7 million), as well as Les Senioriales (€12 million).

1 Turnover and financial indicators commented on this press release stem from the operating reporting, with the presentation of joint companies under proportional integration. 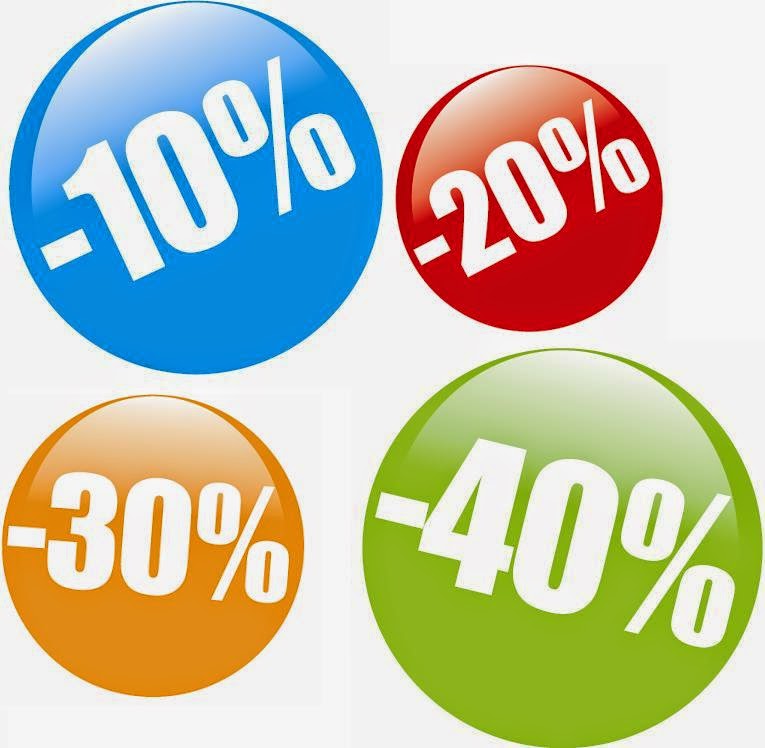 Premium doughnut retailer, Krispy Kreme UK, has secured a contract with Center Parcs to provide self-service cabinets in its five sites across the UK from 9 December.

This partnership will be Krispy Kreme’s first bite into the leisure sector and will expand its growing presence in the UK.

All doughnuts will be made fresh daily and delivered from the retailer’s local Hotlight stores. From hand-dipping the doughnuts to sprinkling and piping the decorative finishes, Krispy Kreme said its skilled product teams work tirelessly to ensure each doughnut is unique and tastes just right.

Simon Browning, strategic partnerships manager at Krispy Kreme UK, said: “We have a highly successful history of working together with brand partners to share the joy of Krispy Kreme and this has enabled us to reach more people, in new areas, across the UK.

“We are therefore very excited to launch into the leisure sector with this new partnership. We feel strongly that Center Parcs is a great fit with the Krispy Kreme brand, not only in terms of its quality offering and ethos of creating special family moments, but also because it shares many of our key customer bases. We’re excited to see the reaction to fresh Krispy Kreme doughnuts from guests.”

Center Parcs is the first UK holiday resort to be mapped in its entirety using Google Business View technology, including the first fully operational sauna to be virtually toured.

Whether taking a stroll through the forest, checking out the famous Subtropical Swimming Paradise or taking a peek inside a Treehouse, visitors to Center Parcs’ website can now explore every square inch of the Villages with just a few clicks of a mouse. Four of the five Center Parcs Villages have been mapped, with the recently opened Woburn Forest set to follow in early 2015.

It took 20 days, over 180 hours and in excess of 25,000 individual images to create the 140 different virtual tours. All buildings have been captured internally, including each different accommodation type, restaurants, Subtropical Swimming Paradise and Aqua Sana Spa. In combination with Google Street View of all Center Parcs Villages, this is the most extensive use of this technology within the UK holiday sector. 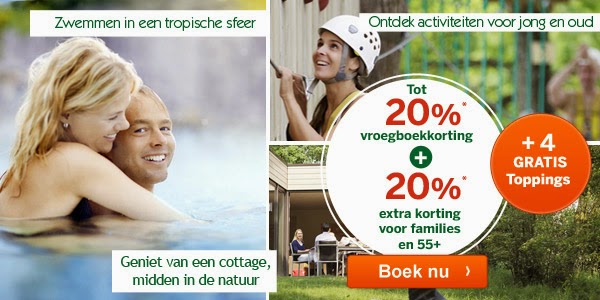 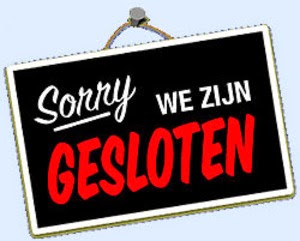 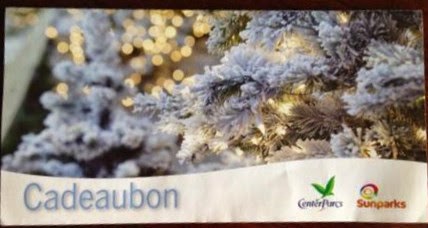 The new issue of Village Life is now available to read online!

Get crafty with our cake bunting tips, step back in time with a look at retro toys and cook a comfort food feast with Group Executive Chef James Haywood’s favourite recipes.
http://tinyurl.com/kjsvg9b