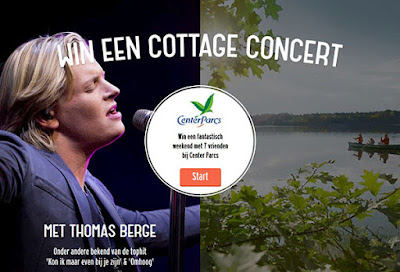 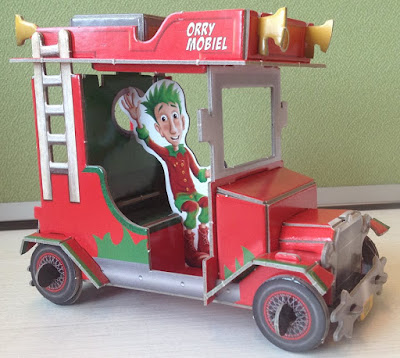 With Center Parcs, booking is now even easier and more fun on our site. Here, you’ll find a full overview of all the activities in your holiday village.
Click on what you’d like to do, when you’d like to do it and the number of people. Just pay… and you’re done! Now you’re free to enjoy your time together during your stay.

You can pay immediately, so you won’t have to arrange anything later.  Now you’re free to enjoy your time together during your stay.

In My Center Parcs, you have a complete and up-to-date overview of all the activities that you can enjoy during your stay at the village.
Immediately add your activities to your personal calendar on My Center Parcs so that everyone in your party is aware of the plans.
If you reserve and pay in advance, you won’t have to arrange anything once you’re at the village.
You will receive instant explanations about the activities, including action photos. So you’ll know exactly what to expect.
And, of course, you can also book more packages, add services and order advance groceries on My Center Parcs.
Let the fun begin and start counting down the days to your stay!

TripAdvisor is the go-to place for honest, independent views when you come to spend your hard-earned cash, so for a business to make their Hall of Fame is really something to celebrate. That's just where the people of the UK have put Center Parcs - while the firm's Aqua Sana brand also received a Certificate of Excellence for consistently positive reviews.

Center Parcs has put guest views and opinion at the heart of everything it's done for almost three decades, so it’s safe to say that the Nottinghamshire-based company were thrilled with the success.

The forest short break company - with sites in Nottinghamshire, Suffolk, Wiltshire, Cumbria and Bedfordshire - isn't alone in embracing feedback on review sites like TripAdvisor and its own social media channels. The firm's responsiveness to these opinions is what CEO Martin Dalby feels has made Center Parcs the successful brand it is now.

“What an amazing achievement! It’s all about the guests and their experiences with us so it’s great to know that we are doing it right and have been for many years. We’re not one to rest on our laurels though, we’re open 365 days, two breaks per week and welcoming 2 million people to our five Villages each year. Just because we have something special, doesn’t mean we sit back and relax, we are always striving to be better; learning and evolving.”

Approximately 90% of Center Parcs guests and spa visitors rate the experience as excellent or good meaning 28 years of innovation and evolution whilst staying true to the brand ethos have been very well received by guests at all Villages. 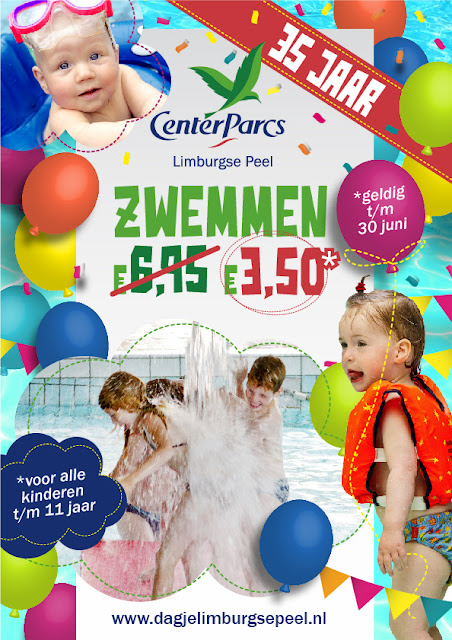 Leading family short breaks provider, Center Parcs has today unveiled the first ‘real Twitter’ feed. For one week only, the birds of Center Parcs will ‘take-over’ the Center Parcs Twitter feed (@CenterParcsUK), giving people the chance to discover and enjoy ‘real Tweets’ direct from the forest in its #RealTweetWeek.

Working with renowned field sound recordist, Geoff Sample, Center Parcs Rangers have helped capture birdsong from the vast range of winged visitors to the five Center Parcs Villages across the UK. Followers of the Center Parcs Real Twitter feed can expect to hear everything from the fluty sound of the Mistle Thrush, the loud descending scale of the Chaffinch right through to the nation’s favourite bird, the Robin.

Running from 15th – 21st June, the feed will share sounds of beautiful birdsong as well as insights about each species. It’s been designed to encourage families to connect with nature and identify common bird species whilst offering a relaxing and inspiring musical channel for people to tune into during a stressful day.

Peter Larcombe, Senior Conservation Ranger, Center Parcs says, ‘’Working in the Center Parcs forests, we are lucky enough to be able to listen to birds from the moment we start our day. Knowing that’s not the case for everyone, we thought what better way to share our daily soundtrack with people across the country than on a Twitter feed?

With Real Tweet Week we hope to encourage and inspire families to enjoy, listen out for and identify common tweets together and look forward to seeing which become people’s favourites this week.’’

Geoff Sample, sound recordist, comments, “There’s nothing more peaceful than the sound of birdsong and visiting the Center Parcs forests to record the birdsong was a delight to the senses. It’s great to be part of a project that seeks to share the beauty of birdsong, from the rousing dawn chorus to the fluting song of a blackbird.”

Richard Bashford, Campaign Projects Manager at the RSPB added, "We're excited to be tying up with Center Parcs as by helping people connect with nature, all helps to give nature a home. Real Tweet Week is about inspiring and engaging families with nature and wildlife and what better way in doing it, than with the musical sounds of bird song that surround us every day."

We're excited to be tying up with Center Parcs for Real Tweet Week.  Real Tweet Week is about inspiring and engaging families with nature and wildlife and what better way in doing it than with the musical sounds of bird song that surround us every day.’’

Woburn Forest’s proximity to London and the South East as well as good transport links made this the ideal position for a new Center Parcs and the Village has welcomed approximately 300,000 guests since opening day. With virtually every lodge full on every break since last summer, new activities are already being added and the first Winter Wonderland is already in the planning to take place from 6th November.

The Village has become an important part of the community with more than 90% of the 1,373 staff living within 15 miles of Woburn Forest (37% aged between 16-24), approximately 40 local businesses working with the Village as suppliers and the uptake on guests using public transport and Woburn Forest’s shuttle service exceeding expectations.

Staff have been talking about their experience with Center Parcs:

"It’s been challenging but the support from around you within the business is amazing, we really are a good team. I actually worked during the opening weekend and helped with the launch events and that buzz we got, I’ll never forget it!"

"I really wanted a job that gave me the chance to progress and develop and this job has done more than that. The 6th June 2014 was really the beginning for us but from the first break we knew the Subtropical Swimming Paradise really is so special. There are 99 people working in our team and it’s been an amazing journey so far, everyone puts in 110% and the feedback has been very good."

Center Parcs has been committed to protecting and enhancing the woodland since the very beginning. A team of rangers have been working hard creating habitats to attract native wildlife. As a result, already, two rare bat species have been spotted, two bird species of conservation concern have been reported and butterfly community and the amphibian population have been seen in healthy numbers.

“What an amazing journey it’s been! I remember the 6th June last year was a beautiful sunny day and the Village was gleaming. When the families started arriving, the Village really came to life and even now I look around and can’t quite believe it! I am so proud of the team and what we have achieved.”

Whilst the forest and facilities provide a beautiful setting for families to spend time together, it’s the people that are the real story. With an occupancy rate of 95% in its first year, the new Center Parcs has really shown it’s a strong team with lots to be excited about.

Infographic: Woburn Forest one year on

Our newest Village is celebrating its birthday! Find out the facts and figures that have gone into Woburns Forest’s fantastic first year…

This weekend is one year since our newest Village, Woburn Forest, opened in the glorious Bedfordshire countryside. This time last year we published an infographic to tell the story of the making of Woburn Forest – how a vision was transformed into a Village.
And now we’ve got a new story for you. One where the main characters are over 250,000 wonderful guests, the setting is a serene woodland world of luxury lodges and sparkling new facilities, and the plot revolves around families enjoying quality time together, trying new things and reconnecting with nature. It’s the story of the last twelve months at Woburn Forest. 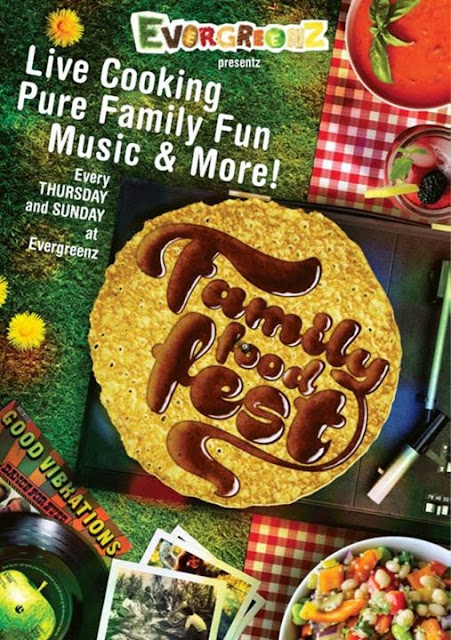