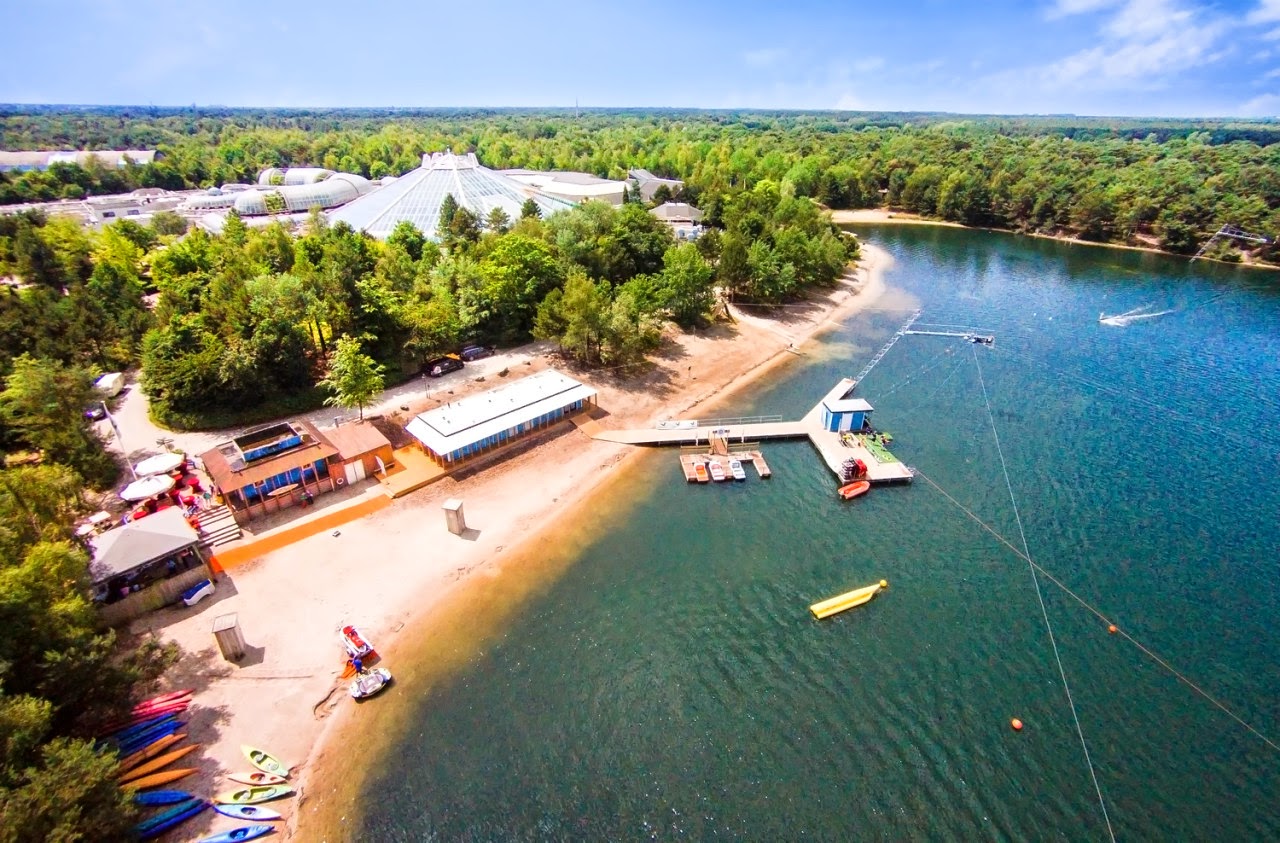 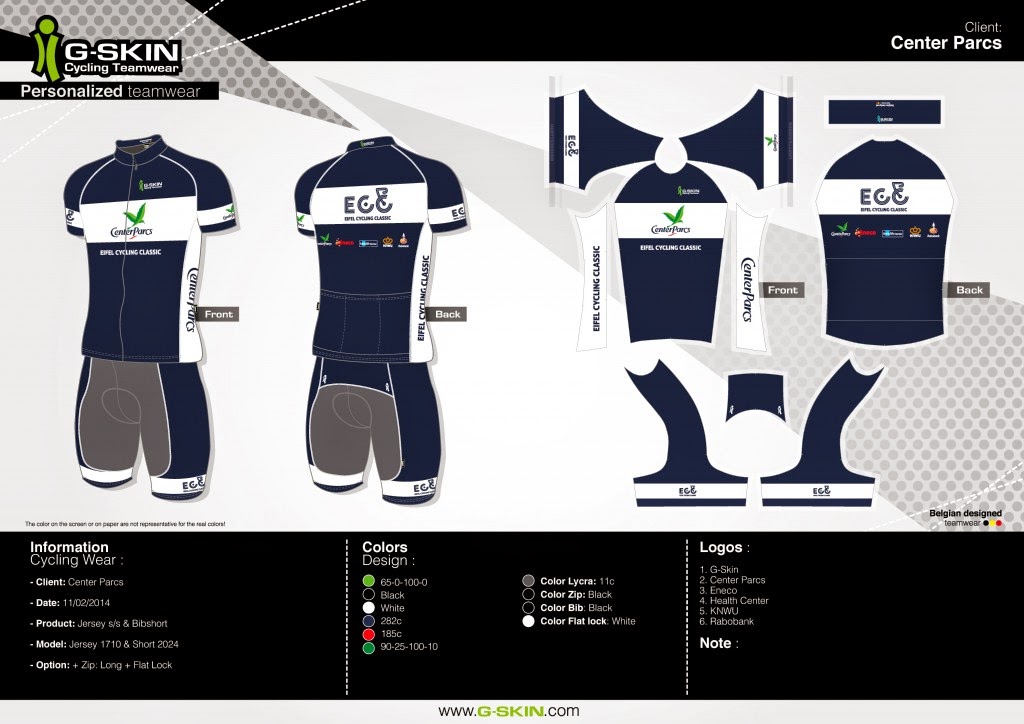 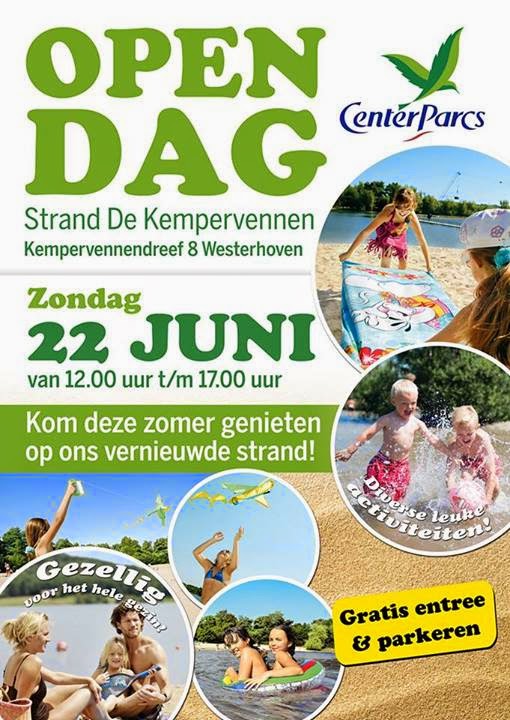 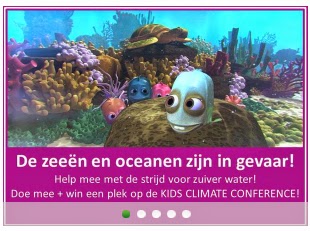 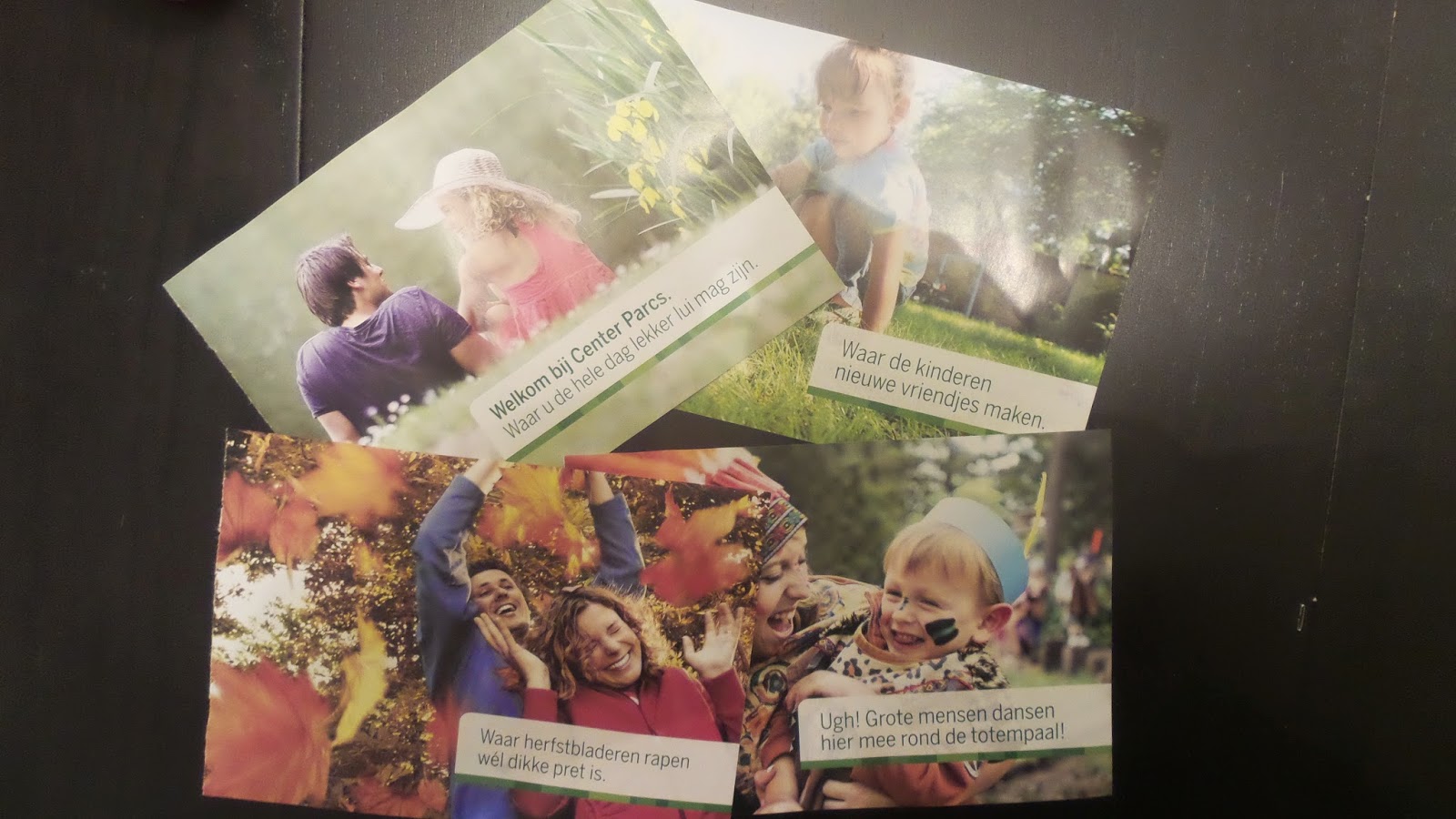 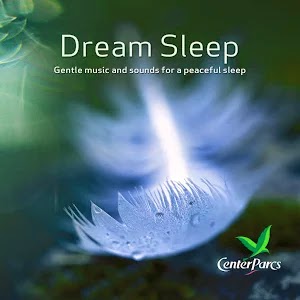 The fifth Center Parcs holiday village in the UK welcomed its first guests this week.

The new £250 million Center Parcs is in Woburn Forest in Bedfordshire and will cater for around 350,000 guests a year.

It is expected the holiday village will inject more than £20 million a year into the local economy.

Center Parcs' owners, asset management firm Blackstone, has invested £100 million in the Bedfordshire village, with the rest of the money coming from four banks - Barclays, HSBC, Lloyds and RBS.

Center Parcs chief executive Martin Dalby said: "After years of hard work, dedication and passion, we're thrilled to be welcoming our first guests to Woburn Forest today and strongly believe the new village has all the ingredients for a very special family break.

The activity, which launched yesterday (9 June), will continue until Friday 13 June and features Oculus Rift technology. It is being used to deliver a 360-degree experience for commuters, who will be invited to use a headset and be transported to the zip wire and high ropes course through virtual reality footage filmed at Woburn Forest in Bedfordshire, Center Parcs’ fifth UK village which has recently opened.

A second experiential zone at the station highlights Center Parcs’ archery experience by using physical bows which individuals can use to fire virtual arrows on to screens. The top-scoring participant at the end of the week will be awarded £1,000 worth of vouchers.

The company is also displaying consumer-generated tweets and photos on the station’s 40-metre-wide indoor advertising screen, Motion@Waterloo, as part of a competition to win a £2,000 family break to Center Parcs.

Center Parcs has been working with Walker Media, Posterscope, Ps Live, Brothers&Sisters and JCDecaux on the activity.

Chris Dowse, media planning executive at Center Parcs UK, told Event London is quite a new market to the company. "Not many people here know about Center Parcs. We wanted to do something that would bring it to life in a busy commuter environment like Waterloo station. We have more than 200 different activities, most of which are not suited to a railway station, so we needed something that would bring it all to life in the most enjoyable and fun experience as possible.

Villages Nature finalized the financing of its first stage of development

The groups Euro Disney S.C.A. and Pierre & Vacances-Center Parcs, along with their 50/50 joint venture, Les Villages Nature de Val d'Europe S.A.S., announced the signing of financing agreements for the initial stage of Phase 1 construction on Villages Nature, backed by institutional investors, plus minority financing from the two groups. With the signing of these agreements, construction can begin on the initial stage of the development, which is targeted to open to the public in 2016.

Villages Nature's development takes its inspiration from the model that has been the cornerstone of Pierre & Vacances-Center Parcs Group's success for the past 45 years. The model is based on the sale of recreational facilities and accommodation units to institutional and individual investors. The properties are then leased to a subsidiary of the Villages Nature company, responsible for their operation and management.

First-half results for the year

Global refinancing of the Group
During the first half of the year, the Group renewed its syndicated loan with banking partners for an
amount of €185 million, and issued ORNANE1 bonds for €115 million.
Setting up these new loans, which are due to mature in 2019, has extended the average maturity of
debt and strengthened the Group's financial leeway, thereby underpinning the deployment of the
WIN2016 plan.

Development of 5th French Center Parcs in the Vienne region
On 15 November 2013, the Group and its public/private partners laid the foundation stone for the
Domaine du Bois aux Daims, which is due to open in spring 2015. The specific nature of the village lies in its animal-themed concept housing domestic and semi-wild animals.

Development project for two midsize Center Parcs in France
On 28 March 2014, the Group announced a project to develop two Center Parcs, each with 400
cottages, in the Jura and Saône-et-Loire regions, representing an investment of €170 million before tax
by Domain. The facilities are to be financed by a mainly department and regional semi-public company. The cottages are to be sold to individual and institutional investors.
The two villages are due to open in summer 2018.

First half 2013/2014 Group tourism turnover rose 1.9% to €464.9 million, after adjusting for the impact of the shift in the Easter school holidays from the second to the third quarter of the year (negative impact on first half offset by a transfer effect to April).
Growth was driven by the initial progress made in the operating initiatives launched under the
framework of the WIN2016 plan, despite the disadvantageous context of a hike in VAT in France from 7% to 10% in Q2 and the net decline in the assets operated

Pierre & Vacances Tourisme Europe posted healthy performances in mountain resorts, with an average
occupancy rate of 85%, as well as in city residences. In these destinations, accommodation turnover
rose by 3.6% (adjusted for negative supply effects) and 2.2%, respectively.
Center Parcs benefited from robust business in France and the Netherlands (growth in accommodation
turnover of 4.1% and 2.2% respectively) as well as in Germany, with the operation of the new village at Bostalsee.

Center Parcs is considering opening its first park in Ireland as it insisted that its fifth English park would be its “last” in the UK.

The resort operator is due to open its £250 million Woburn Forest park to guests on June 6, and said it was confident that it would continue to deliver occupancy rates in the high 90s per cent despite the additional capacity.

Speaking at a preview event this weekend, chief executive Martin Dalby insisted Center Parcs would not be opening any more UK properties, but admitted that Ireland remained “quite attractive” as a future location.

“We have been totally focused on opening Woburn, and in terms of the future we don’t believe there is (scope for) a sixth park in the UK,” he said.

Dalby told Travel Weekly that Center Parcs had no plans to change its distribution model to include trade sales. Customers currently have to book either via the operator’s own call centre or its website, with 83% of bookings made online.