20,000 Trees Being Planted at Woburn Forest


On the 19th March and 20th March, a delivery of 20,000 trees arrived at the new Center Parcs; Woburn Forest in Bedfordshire. The planting of the trees will be overseen by the new Ground Services Manager; Ian Buck from Goldington, Bedford and will help improve the biodiversity of the forest.

As part of Center Parcs’ commitment to the environment and to Woburn Forest itself, 10% of the trees from the original commercial forest have been removed to improve light levels on the forest floor, which in turn will increase the biodiversity by allowing new species of plants to thrive. 18,000 native young trees such as Hazel and Field Maple will be planted during the spring of 2013, along with 2,000 English Oaks which have been grown from locally collected seed.

As Woburn Forest was previously a commercial woodland with very few species of trees, plants and animals, Center Parcs will be using the experience from the existing villages and the research and understanding of the ecology of Woburn Forest to encourage more species to the area.

“An ecological survey was carried out in 2005 to establish the condition of the woodland as it used to be a commercial woodland with poor biodiversity. Once Center Parcs knew what lived here, it was important to protect those species but also take steps to improve the forest and turn it into an area thriving with wildlife.” 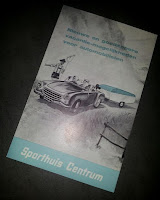 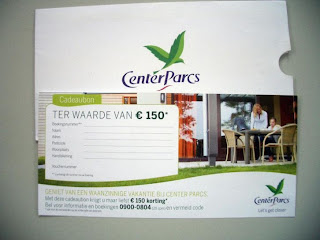 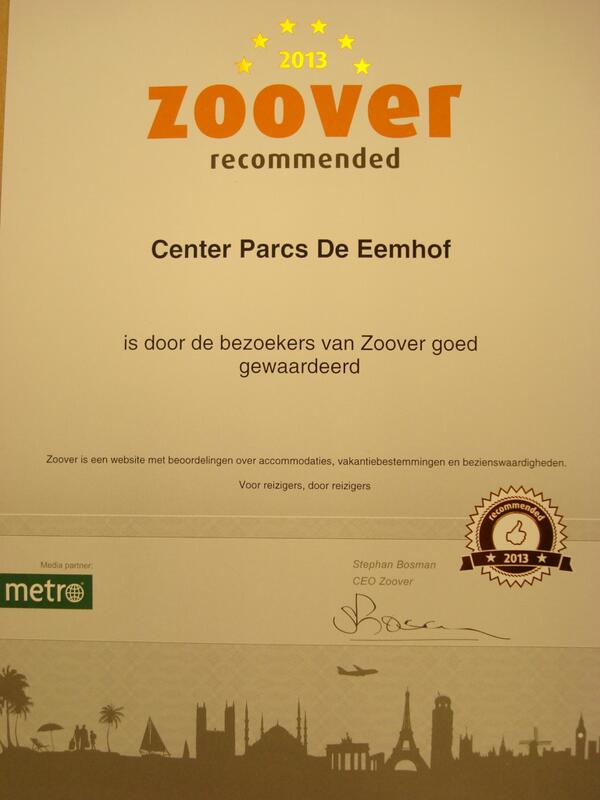 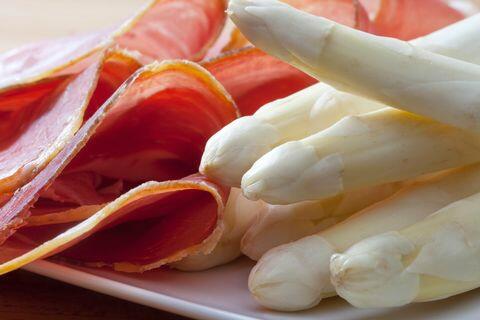 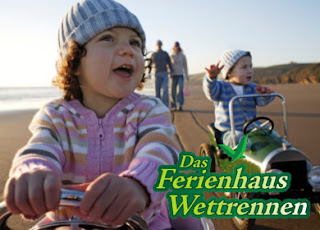 A first look into accommodation at the Center Parcs Woburn Forest site reveals upside down lodges and panoramic views across the woodland showing the transition of modern day family living since Center Parcs first opened 25 years ago.

The Center Parcs values have always been at the very heart of the accommodation design; since the first village opened in the UK in 1987. With 25 years of experience in providing luxurious short break accommodation for families, Center Parcs Woburn Forest has researched and thought about family modern day living and embraced these within the latest designs, just revealed.

Executive Lodges are being built with an upside down design, with the main living area on the first floor offering guests panoramic views across the woodland. This distinct design has been created to nestle within the landscape actually following the contours of the land. Like other Center Parcs, the lodges at Woburn Forest will provide a cosy and comfortable living space for families to enjoy quality time together.
..

A quick snapshot into Center Parcs’ shopping list emphasises how the Woburn Forest site is being built with ‘family fun’ at the heart of its design:

The new models were handed over recently at Sherwood Forest and will be used across Center Parcs' other UK villages including, Elveden Forest, Longleat Forest and Whinfell Forest and its forthcoming fifth village, Woburn Forest, due to open Spring 2014.

The new electric vehicles form part of a fleet of 150 vehicles and will be used by the technical services and maintenance division and the "Dining-In" takeaway delivery operation which transports food and beverages to guests. 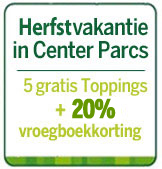 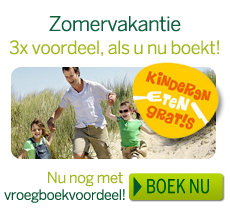 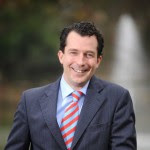 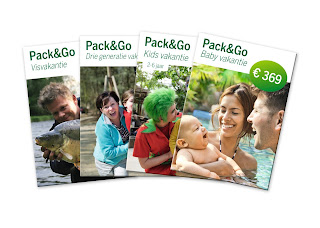 Come and join the Teddy Bear Hunt on Thursday 11th April and Thursday 18th April at 11am at Whinfell Forest.

We need the help of all our young guests and their favourite cuddly bears to search the forest and find all the missing teddy bears. We’ll set you off to seek out the clues which will lead you to the teddy bears’ secret location. At the end of this activity every child will be rewarded with a cuddly toy for their help. 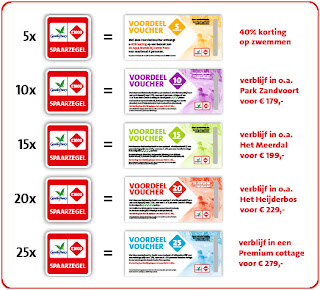 
Recent research, sponsored by Center Parcs from The British Meetings and Events Industry Survey 2012/13 indicates that only 33% of corporate events taking place in 2012 were residential and the most pressing issue for event professionals was ‘doing more with less’. With this in mind Center Parcs has reduced its day delegate rate to £39 per person Inc. VAT, which is substantially lower than the findings of the report which stated the mean corporate daily rate of £63.83Inc. VAT per person.

The new day delegate rate is available at all Center Parcs venues and offers value for money while not compromising on the exceptional service available. The package promotes a mix of business and pleasure and includes: full day hire of a newly refurbished meeting room, three servings of refreshments throughout the day, a two course fork buffet lunch, access to the famous Subtropical Swimming Paradise as well as complimentary parking and Wi-Fi.