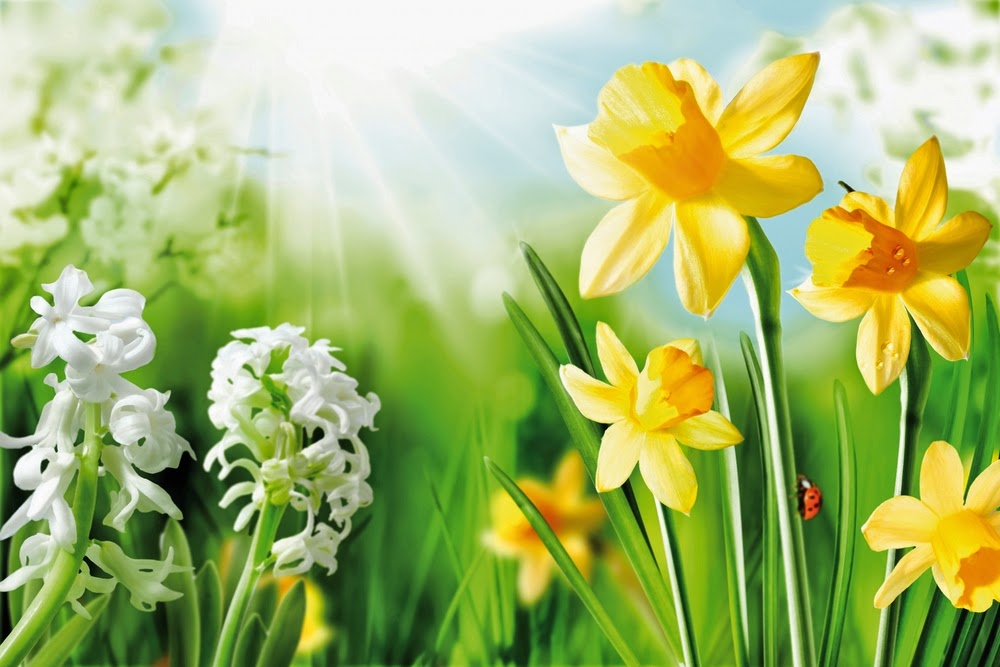 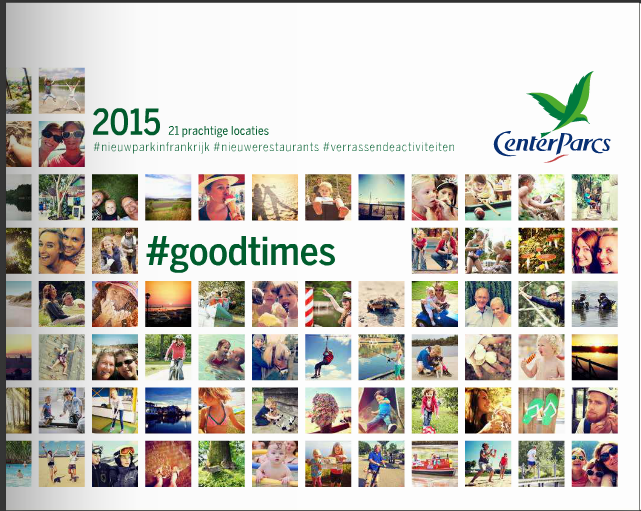 Written by the nature and conservation experts at our five Villages, the Nature Notebook details what sights and sounds have been unearthed at Center Parcs in the past month -

The warm weather has really been hanging around in many of our Villages, with Elveden Forest still spotting a flurry of butterflies right up until the end of October, which is unusual for this time of year. Our butterfly records have included sightings of more than 20 Red Admiral butterflies and two Clouded Yellow butterflies. Despite the warm weather though, Elveden has spotted our first winter bird visitors, Redwings and Fieldfares.

Tree Sparrow spot
The highlight of the year has to be from our conservation team at Sherwood Forest, who were very lucky to spot three Tree Sparrows on the Nature Centre feeders. A countryside cousin of the House Sparrow, the Tree Sparrow is in serious trouble having suffered a catastrophic decline of 94% over the past 25 years. Let’s hope they take up residence in our Sherwood Forest and we can help with their conservation. 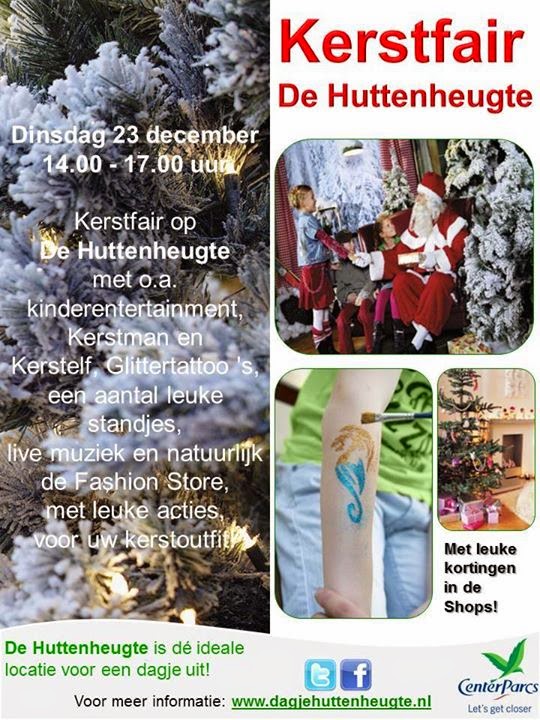 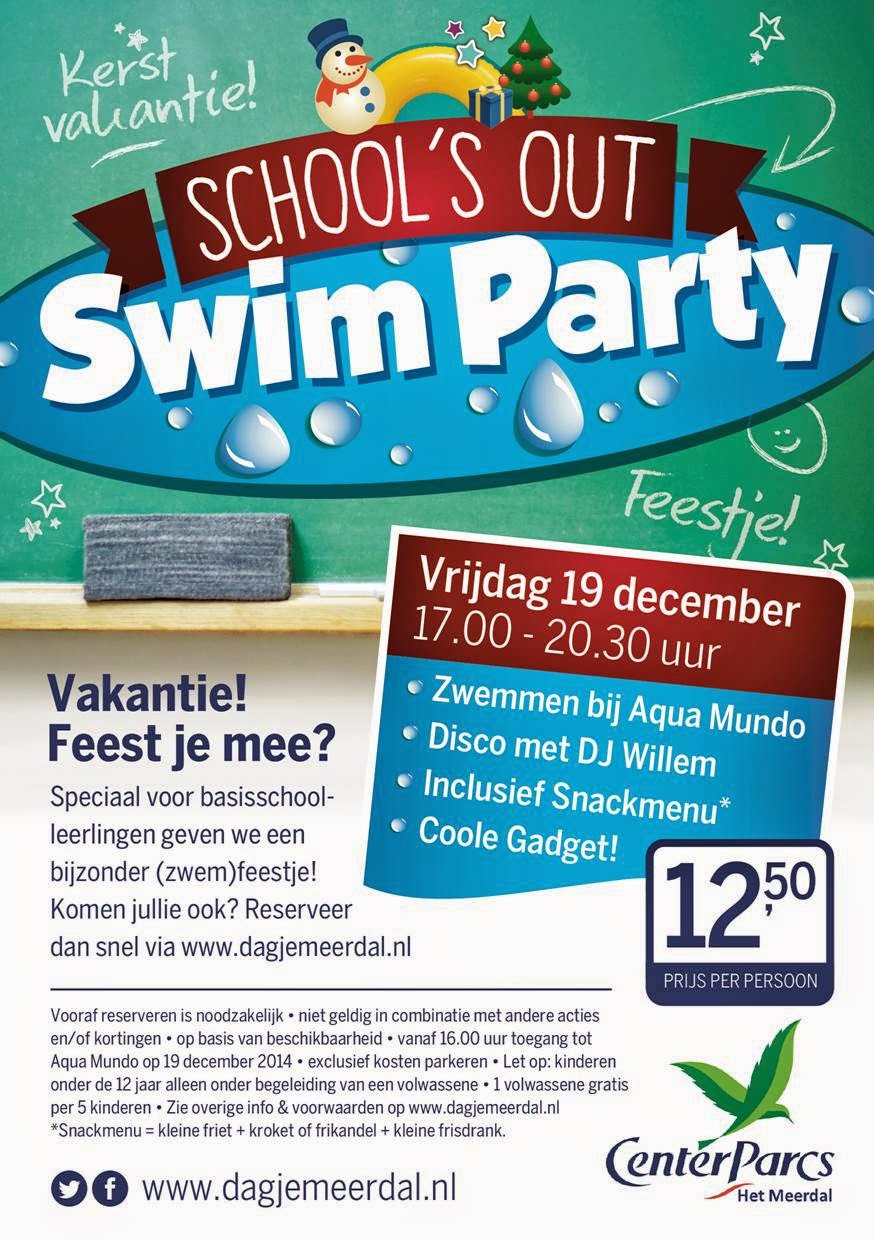 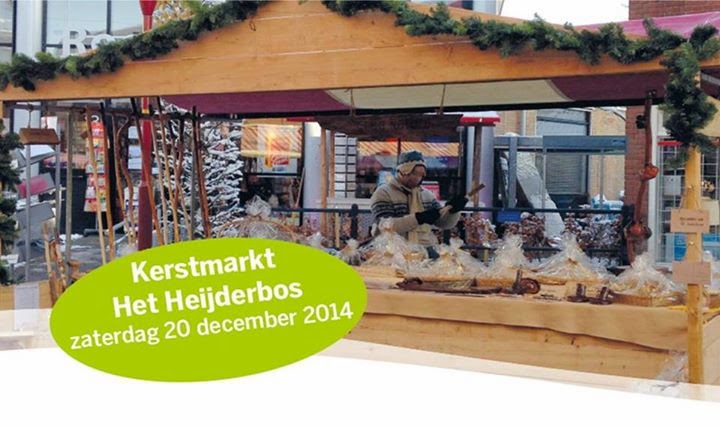 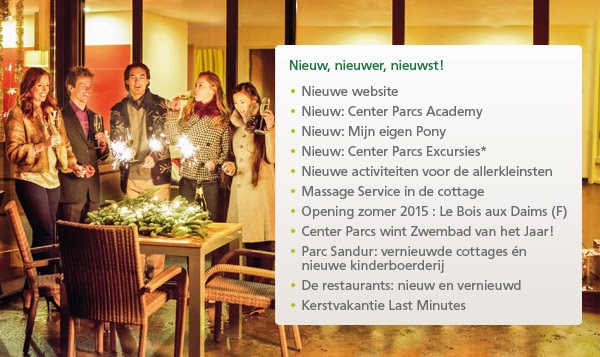 The agreement covers development of Center Parcs-inspired sites in France as well as China, Pierre & Vacances said in a statement, designed "to meet rising demand for local tourism for residents in major Chinese cities".

Shares in the company had risen earlier on Thursday to close 4.7 percent higher after Chief Executive Gerard Bremond told French daily Les Echos that he was discussing a Chinese deal, without identifying the partner. 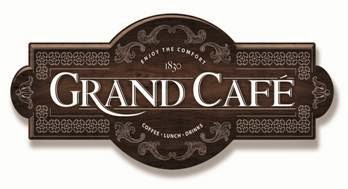 Violence erupted in a forest in south-eastern France on Sunday after more than 1,000 environmentalists gathered to protest against the construction of a Center Parcs holiday village. It's just the latest battle between authorities and environmentalists in France.

Protesters met at the Chambaran forest at midday on Sunday for what was initially meant to be a peaceful demonstration.
Over a thousand people marched to the Center Parcs construction site to condemn a project they not only judge "excessive" and "pointless" but also a disaster for the local environment.

After being postponed several times since 2007, the project by Pierre & Vacances-Center Parcs has finally been given the green light.
According to Le Dauphiné Libéré a small number of masked demonstrators began to trash the site of the future leisure park, ripping out beacons, writing graffiti on the walls of old forestry buildings and damaging building machinery.

"The people protesting couldn't care less about the project or the environment," a Roybon local told French national broadcaster RTL.
"They're vandals and that scares us."
The radicals, belonging to activist group ZAD (Zone to Defend), were shown little opposition by police present at the scene.
"We have no choice but to employ civil disobedience because they're just stepping in without any authorization, it’s completely illegal," a ZAD member told RTL.

The demonstration comes just days after the European Commission launched legal action against France over a controversial dam project that saw a young protester killed by a police grenade in October.
...
The protest came two months after local officials gave the final go-ahead for preliminary work on the €580-million ($795-million) project, which was approved in 2008.

Construction is due to start this year but has not yet begun, and the target date for opening has been pushed back from 2017 to at least 2019.