The company is hoping to add several dozen extra lodges at its south Longford facility.

Planning is due to be lodged for a major extension to the Center Parcs holiday village in Ballymahon in July. 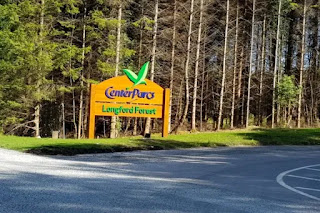 The forum heard that work behind the scenes has been progressing well for the €85 million euro extension which will include 200 new holiday lodges and extensions to many of the existing restaurants and other facilities.

Paul Kent is Construction and Development Director with the company…

"We've been doing a hell of a lot of work at the moment to get to the stage where hopefully we'll be in a position to submit a planning application around July time. We're really excited about the project, approximately 198 lodges, central facilities to support food and beverage, more leisure facilities, an extension to our world beating spa,  and some staff and housekeeping facilities as well to support the extra guests we will be having.